Last time my blog had heard from me was March or April other then posting some email and newsletters from breweries. I became reemployed by my previous employer on the second week of March and took a planned vacation to warm weather in FL One week after that. I enjoyed visits to World of Beer in Coconut Creek which is a chain brew place with thirty or so revolving taps with great wait staff as you can see from the pictures. I wanted to visit as many breweries as I could but they all seemed so far away from where I was staying. So I settled for local places that had good taps and I got local brews at the beer stores. Some of the other places where Sharkeys Pub and Lion & Eagle English pub. These are some of the brews I enjoyed on tap or from bottle while in Florida.

Center of the Universe Brewing

VS MAIN ST pours copper with short head. Nose its all malt. Taste is big of malt but with a good mouth bite. at Applebee in Ashland Virginia pint on 3/15/13.

invasion pale ale pours golden with good head and sliding lacing. Nose off citrus mainly grapefruit with a malt under tone. Taste is smooth with a malty bitterness very good. 5% at world of beer in pint glass on 3/20/13.

Jai Alai India pale ale pours golden with good head and sliding lacing. Nose is big time citrusy hoppy. Taste its almost the same but more off a tangerine grapefruit flavor. From can on vacation in FL on 3/22/13.

Swamp Ape IPA pours a rose color with good head and lots of sticky and sliding lacing. Nose is somewhat like an ice cream with citrus and vanilla. Taste is some what sweet with a simple maltyness then all the 5 different hops come in to play with a unique flavor all there own. badassbeer at 10% served in tulip glass at world of beer on 3/20/13.

Black IPA pours black with two finger head and loads of sticky lacing. Nose is west coast opa aroma. Taste is more hoppy at the get go but also has roasted malt flavor with a gentle bite. served in pint glass at Sharky’s Pub on 3/19/13 7.2%.

Baltic Porter pours dark red/brown with good head and sliding lacing. Nose on the light side of roasted malt. Taste its big almost biting like a black IPA but much tastier along with nice roof of mouth bite. served in pint glass at world of beers on 3/17/13. 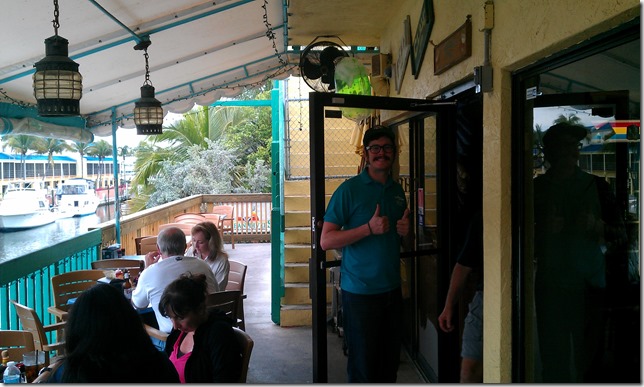 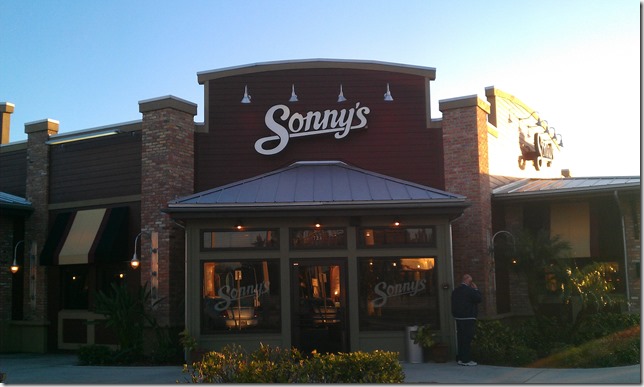 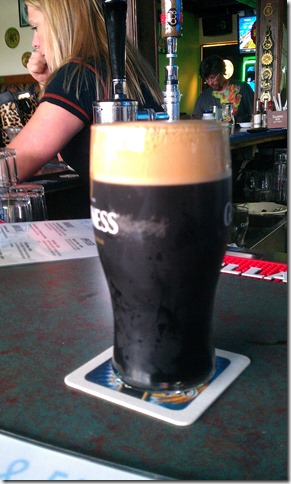