On Monday afternoon I found a tweet that said Opa Opa Brewery & Steak House just one town away in Southampton was having a celebrity bartender event that night. Not doing anything special over the weekend we thought we would check it out. The celebrities were local Business owners from Easthampton one town away raising money for Christmas lighting around their town. Well the event went well and the place was packed with people. We meet a few new people this one guy’s name was Ed “also one of the celebrities” and he’s going to try to help us seeing I’m unemployed; hooking us up with some health insurance. A woman named Beth that I thought looked familiar after she pulled my pony tail a couple of times during the night as I pass by her. Turns out she is still a member of the Jimmy buffet fan club that we had belong to up until a few years back. I had my favorites the Doppelbock and the Buckwheat IPA While we enjoyed the crowded merriment there. Our favorite bartender Courtney took real good care of us with plenty of energy to spare, along with Megan they had to watch the celebrity bartenders and run the cash registers for them. It was a fantastic in prompt to night out for a change.

Doppelbock pours hazy brown with good head and lacing that slides down the glass. Nose of dark sweet malt with somewhat of a floral and fruit note to it. Taste is a combination of brown ale and Barleywine with a little mouth sting from alcohol I think? But it’s a heavy flavorful brew that’s mouth quenching wet. Tap at brewery 10/22/12.

Buckwheat IPA. Pours light amber color with nice head and lots of sticky lacing. Nose of light malts and some citrus/pine notes in there. Taste of wheat malt that’s present at first, then hops kick in, with an even after bite. Nice hoppy bitter bite when cold. Then gets smoother when it warms. Very enjoyable! Better than most average IPA’s, it’s a top 10. Tap at brewery 10/22/12.

Ed and Beth unwinding after the event of the night. 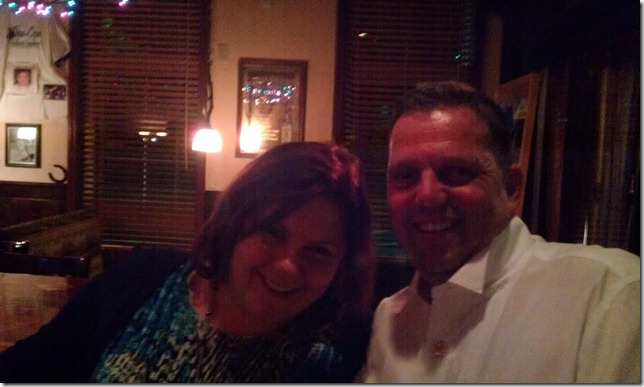 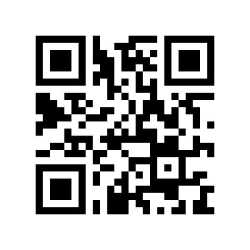